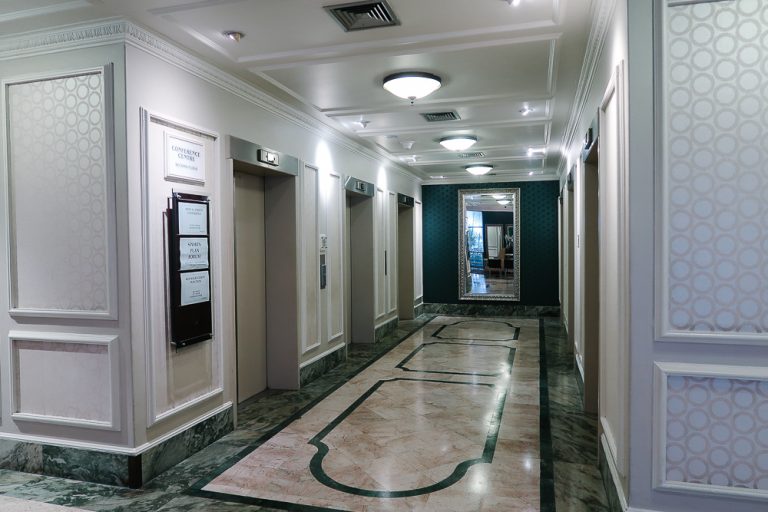 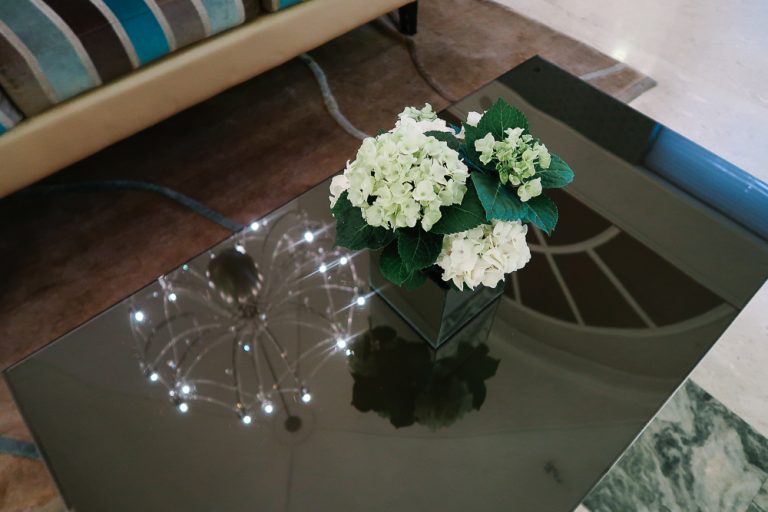 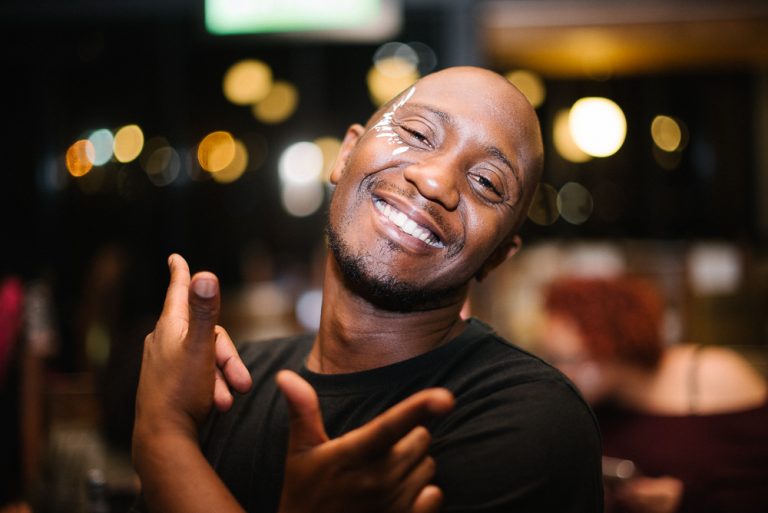 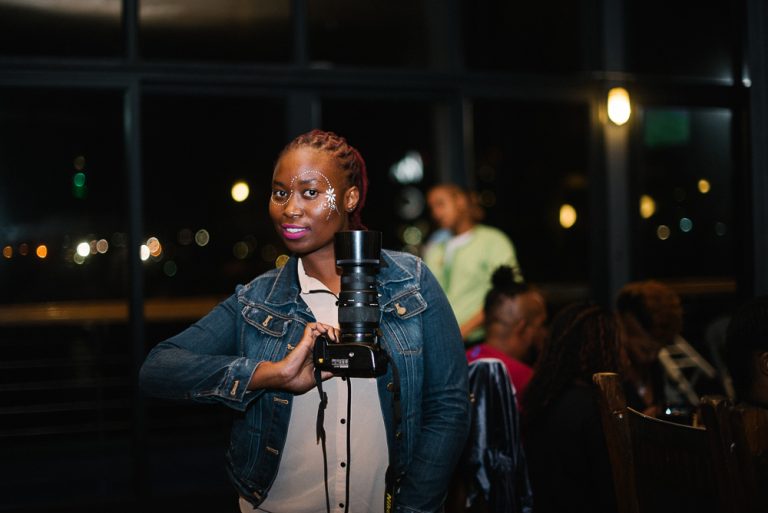 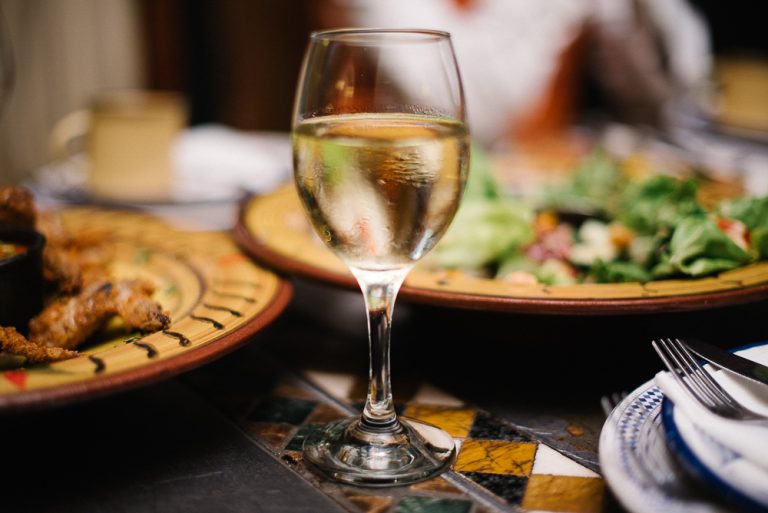 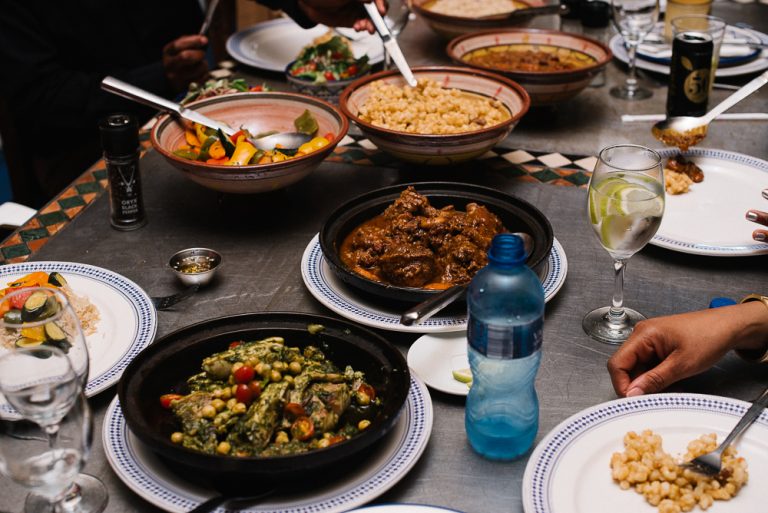 My trip and first night in Durban was as exciting as it gets. We arrived and drove to the Tsogo Sun – Maharani Hotel, which would be our home for the next few days and were quickly bundled out of our rooms to experience Durban by night. Our first dinner was at Moyo, a rustic restaurant at the end of a pier on the Indian Ocean. The dinner was the first time most of the media representatives from across Africa were meeting each other and we all got our faces painted, ate delicious Indian curry and interacted well into the night. 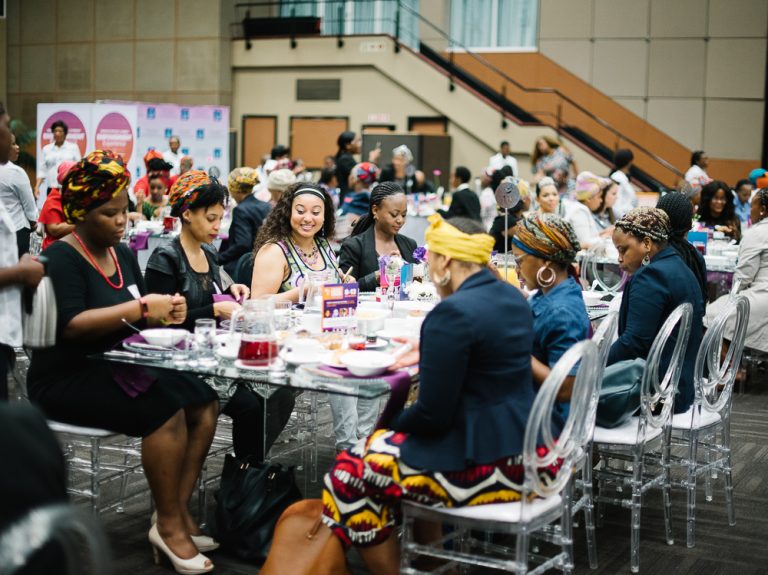 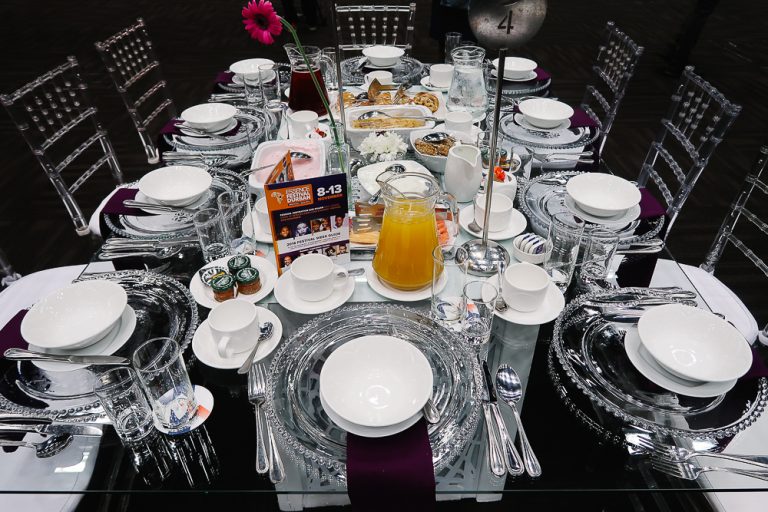 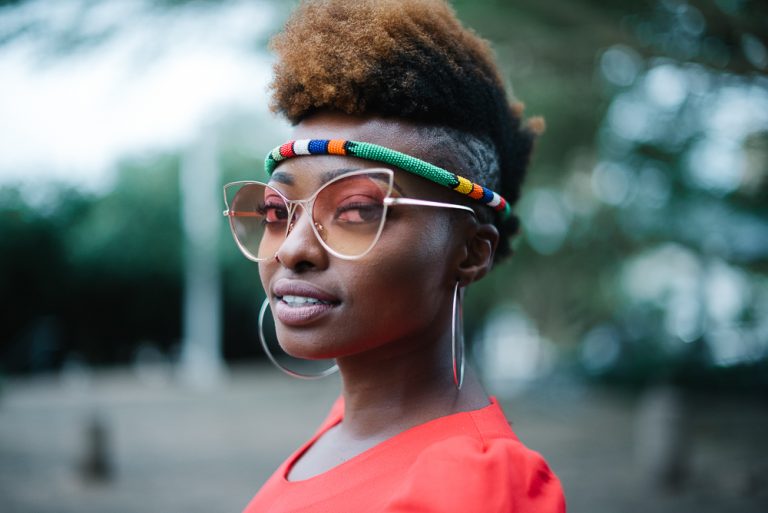 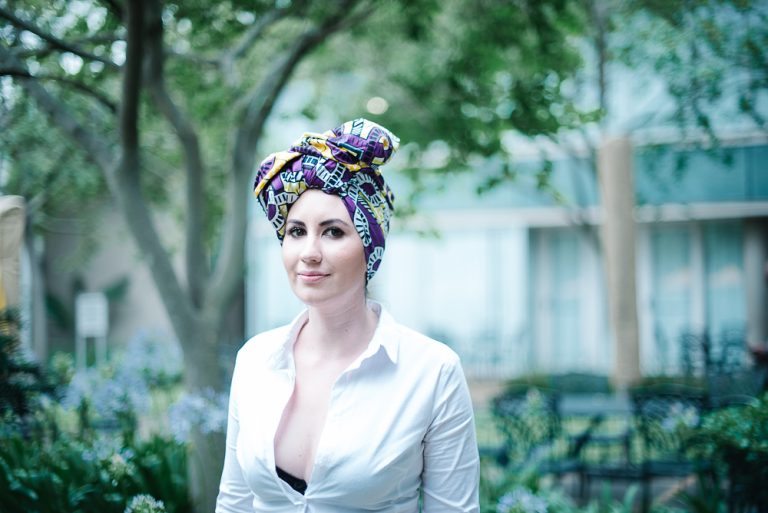 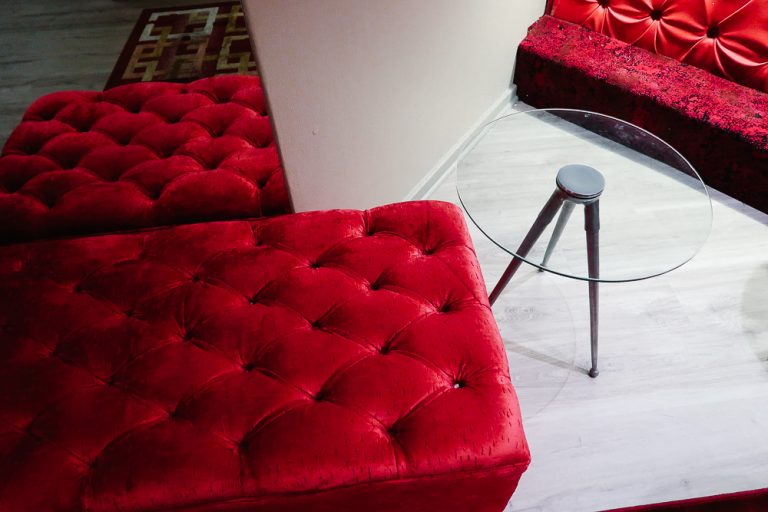 Day two was our first official day at the Essence Festival Durban. We had a delicious breakfast over the soothing sounds of a live opera act (I kid you not) before getting to hear more from the speakers of the day. The topic was focused on enhancing the economic empowerment of women through the transformation and breaking of business rules in previously male-dominated industries.

Although I did not know most of the women on the lineup, my takeaway for the morning was that being a woman should never be a crutch in any way. Go forth and fulfill every dream and goal you have (women) and do not let the naysayers tell you otherwise. It was refreshing hearing the stories of the successful and powerful women on the panel and the session was definitely encouraging.

We made a quick dash to an Indian Restaurant known as Little India in an area called Musgrave (I was so confused as to why it was called ‘Mass Grave’ before checking out the spelling) where we literally buried our heads in the most appetising chicken, lamb, prawn curry and buttered naan. My obvious fear as we headed to the press conference later that afternoon was whether I would blow fart bombs all over the place because of the spices I had consumed but luckily enough (thank God) I did not, that curry was clearly made with love and happiness!

I got to meet Steve Harvey and he looked at my camera for more than two seconds during the press conference. The organisers made us sit through the preachers and politicians speeches first (because we are Africans), Steve Harvey came up we all started laughing the second he opened his mouth! That man is so funny! & Wise. I will give you more details about his amazing empowerment session on the second part of my trip.

The night ended with an amazing experience on top of the world! Literally. We ate at the Roma Revolving restaurant as its axle slowly turned giving the team an impressive 360° view of Durban city. A few of us were feeling adventurous that night and ordered Ostrich, Crocodile, Rabbit and good old roast chicken (my order, lol! you really can’t take the village out of the girl) which we all got to sample off each other’s plates. The decor of the restaurant is very reminiscent of Rome and I felt like I has stepped back in time, to another place, in another lifetime…

The view was to die for!

No really! It was so peaceful up there and the fact that I had eaten like a  king definitely complimented that feeling.

My Durban experience got better over the next three days imagine!

Look out for part 2 of my trip.

All views are my own.